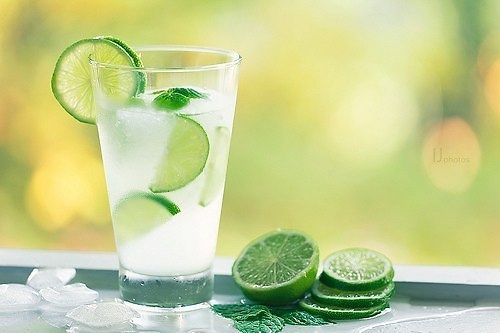 Since I see the movie Harry Potter, I like it very much, I am very impressed by the magical world, so I decide to buy the book. There are seven books, I read them all. Harry Potter is my favorite book, I learn many things, no matter how hard the difficulty is, I will never give up, I should have Harry’s courage. 自从我看了电影《哈利波特》，我就很喜欢这部电影，电影中的魔幻世界给我留下了很深刻的印象，因此我决定去买这本书。